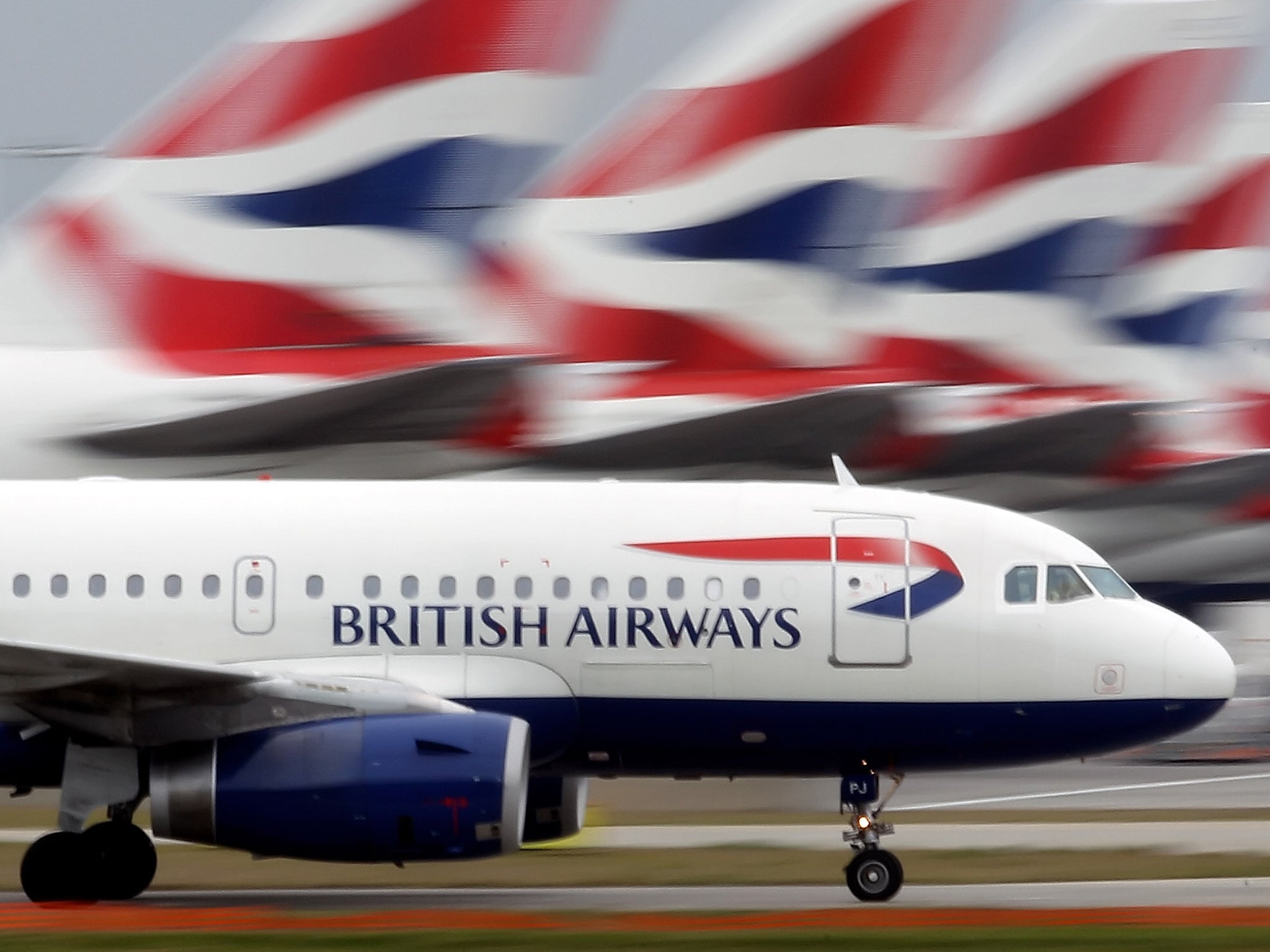 British Airways cancelled all flights from Heathrow and Gatwick on Saturday due to a major IT failure causing severe disruption to its global operations. The chaos continues today.

The airline said its terminals at Heathrow and Gatwick became “extremely congested” due to the computer problems. It decided to cancel all flights from both airports before 6pm UK time on Saturday, then extended this to include all the day’s remaining flights from the UK’s largest two airports.

A BA spokeswoman said: “We are working hard to get our customers who were due to fly today on to the next available flights over the course of the rest of the weekend. Those unable to fly will be offered a full refund.”

There were chaotic scenes at the London terminals on Saturday as people tried to make their way overseas for the long weekend and half-term school holiday.

More than 200,000 passengers were affected. At Heathrow alone, BA had 406 flights scheduled to depart after 9am and a further 71 at Gatwick, according to flightstats.com on Saturday.

Ms Miller, an aviation lawyer at Fly&I, believes that passengers will be affected for a couple of weeks due to a “knock-on effect”, because planes and BA crew are scattered all over the world. “We have had hundreds of phone calls from passengers asking for advice as BA’s customer service was not answering phone calls and people didn’t know whether their flight would take off, whether there was a point in travelling to the airport. Sadly, this terrible experience happened at the beginning of half term in the UK. We would encourage passenger to register their claim online in order to receive compensation, reimbursement of expenses and refund of the tickets.” 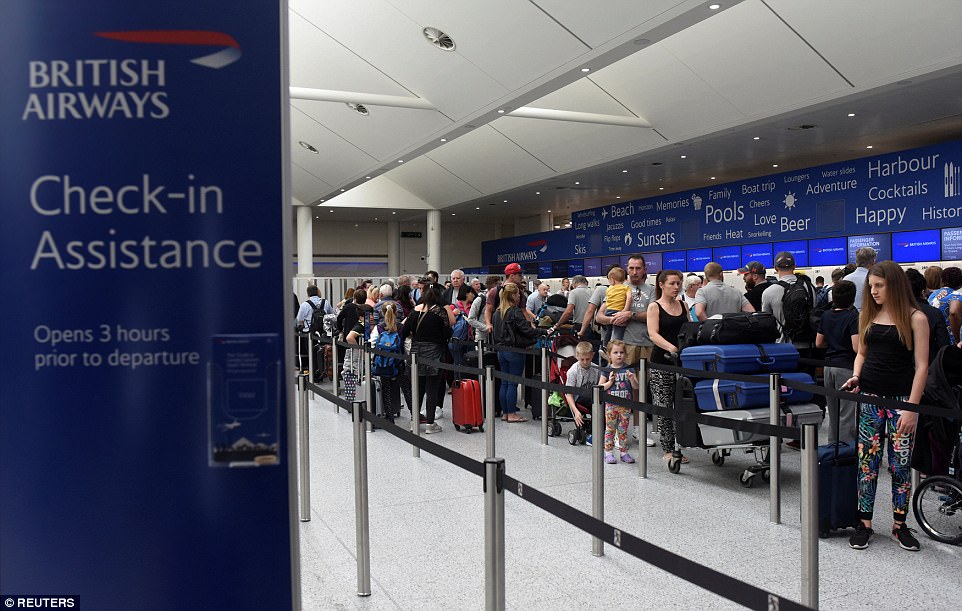 Passengers are protected under EU law and are entitled to claim compensation for delayed or cancelled flights for services that departed or arrived from the EU. Therefore British Airways will be responsible for massive payouts.

Flight cancellation or delays of more than three hours attract the following compensations:

Airlines are also required to give passengers food and drinks for delays of more than two hours, as well as hotel accommodation for overnight delays and transfers.

Many passengers have reported that the captain and gate staff at Gatwick Airport said the airline could be under a cyber attack but BA have said there is no evidence of this.

People are now being advised not to come to the airports as all flights will remain suspended due to congestion. 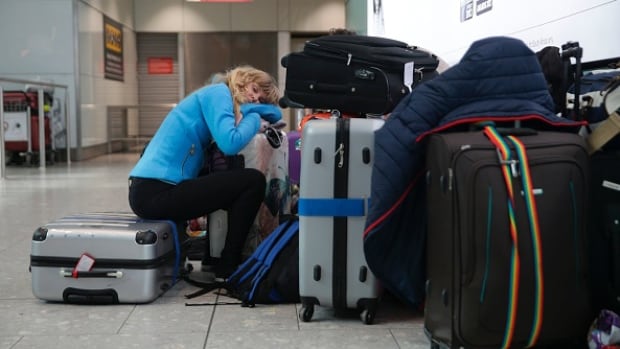 BA’s spokesman on Saturday said: ‘We have experienced a major IT system failure that is causing very severe disruption to our flight operations worldwide.

Passengers whose flights were cancelled are entitled to monetary compensation of up to 600 euro, reimbursement of costs of accommodation, food and transport to and from the airport.

The airline is under the obligation to offer an alternative flight at the earliest possible opportunity, but as the IT system is unlikely to be repaired soon, if you are stranded away from home and need to travel, we would advise that you purchase a flight with another operator and claim cost of this ticket from British Airways.

Firms like FlyandI can help you recover the costs from the airline as well as obtain monetary compensation of up to £525 per passenger.